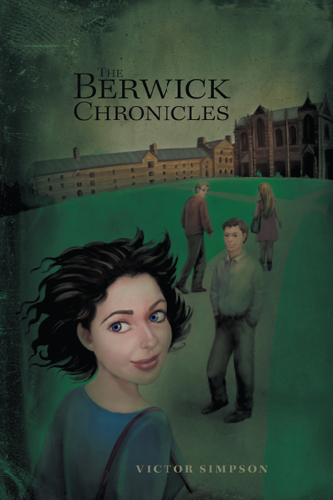 When a time travel experiment goes wrong, four graduate students find themselves in a world not completely unlike their own. They soon find the differences between this world and their own are much greater than they imagined. Their quest to return home is riddled with obstacles and magic. They find allies in this strange new world of noble birth and team up to fight common foes to solve the riddle of Berwick Chronicles.

Victor Simpson was born and raised in Victoria, British Columbia. He attended university in Nelson, BC for his undergraduate degree and obtained his Master’s degree at the University of Waterloo. He then attended Law School at the University of British Columbia and is now practicing law. He is an avid baseball fan and has been writing for the last fifteen years and written more than twenty books. The Berwick Chronicles is his first book to be published.